Australia is not renowned for its mountains. Our medal tally at the last Winter Olympics will tell you that. And yet we have a mountain range that challenges the grandest the world has to offer. Not in height, no. But for scale, diversity and sheer spectacle? You have to give me that. The range I’m talking about is of course the Great Dividing Range – a conglomerate of mountains that stretches 3500 km along Australia’s eastern seaboard. Like most Australians, I’ve only nibbled at the edges of the Great Divide. But what a rewarding taste it has been. I’ve rambled through environments ranging from alpine meadows to sub-tropical rainforests, and had the pleasure of crossing paths with herps ranging from the tiniest of skinks, to dragons, elapids, frogs and pythons… 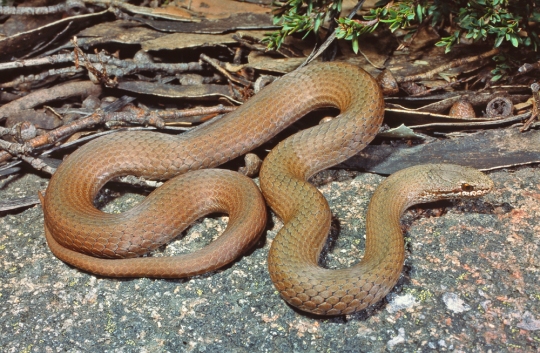